Haunted Hotels around the World

With Halloween just around the corner, it might send some shivers down your spine to learn about some of the most haunted hotels in the world. The veracity of those sightings are not confirmed but ghosts and spirits are said to wander about the following hotels.

As per a popular legend, the body of a woman named Kate Morgan was found in the room 302 of the Del Coronado hotel. She was supposed to be staying at the hotel to meet her husband of 1892’s thanksgiving. Her husband never came and her death was caused by suicide. The hotel has since changed the room number but several people have claimed having seen the spirit of Kate wander around the hotel.

If Edinburgh’s weather is not enough to give you shivers then the story of the Shieldhill Castle ghost could. The hotel is supposed to be haunted by the “Gray Mistress”. She was supposed to be a heir of the castle and fell in love with a servant. As her father opposed to the bond, she committed suicide.

This hotel is found at the heart of Hollywood and has accommodated several celebrities. During the hotel’s prime ages, it had even hosted prestigious ceremonies such as the Oscars. Marilyn Monroe is believed to have been a regular client of the hotel, staying often in room 1200 and her spirit is said to have been seen in the lobby of the hotel. 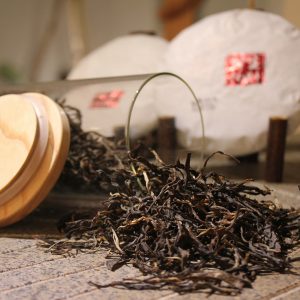 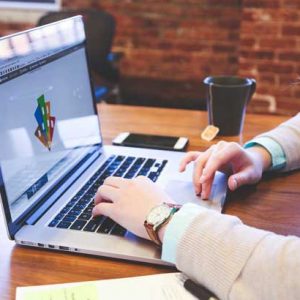 How to Launch a Start-Up in Rural America 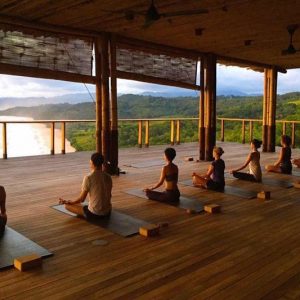