Top discoveries in the past decade

A lot of amazing discoveries have happened in the past decade. We have compiled a list of the 5 most amazing.

The year 2006 saw the confirmation of the existence of dark matter by astronomers, even though they still are unable to confirm what it is made up of. This evidence was brought about from the minutious weighing of gas and stars between two clusters of galaxies in the Bullet Cluster.

Not yet the exact definition of cyborgs but in 2009, an amputee was able to control a biomechanical hand that is connected to the nerves of his arms through wires and electrodes. Pierpaolo Petruzziello was able to perform certain complex movements such as grabbing objects by just using his thoughts.

The Mars Phoenix landed on the Red Planet in 2008 with the mission to confirm signs of water and organic compounds. During on of the Phoenix’s diggings some white powder were discovered and it was noticed that they had vanished after some days. The white powdery material was later found to be water ice. 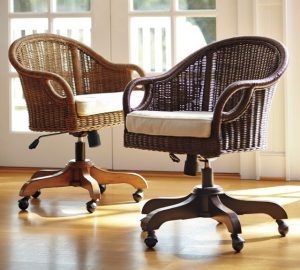 Unusual Furniture Styles That Can Transform Your Office’s Reception Room 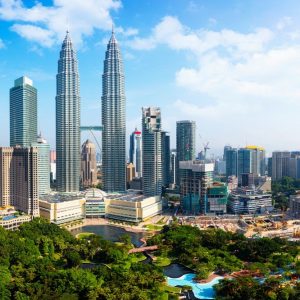 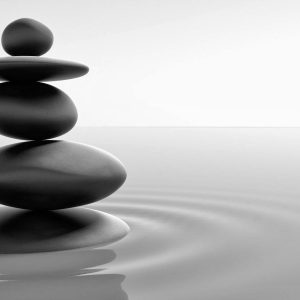