The animal world presents us with endless surprises. Some of these facts are quite unknown to most people or we might sometimes not notice the wonder behind it.

The hummingbird is a very lightweight bird, weighing less than a penny. However, these birds have to beat their wings about 60-80 times per second. This is because their wings are small and despite the low weight, they birds have to work overtime in order to stay afloat.

These adorable creatures are liked by almost anyone. A newborn panda is amazingly small during the first week. It is usually smaller than a mouse and weighs only about four ounces.

A flamingo can only eat when it tilts its head upside down. Now imagine if people had to do this.

One gram of the venom of the King cobra is enough to kill a person 150 times. Therefore there is no escaping with this one. This deadly snake is mostly found in southeast Asian forest. These powerful predators are also known to constrict their preys and kill them by suffocation.

One particular jellyfish species has the ability of reverting back to its child stage once it has become an adult and become sexually mature. This makes the jellyfish theoretically immortal. The specific species that has this ability is the Turritopsis nutricula. The cell development process that enables the jellyfish to do that is called transdifferentiation. Scientists are interested in this singular process and are considering possibilities if this were to apply to the human race. 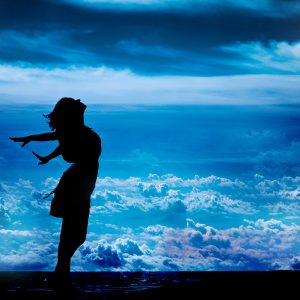 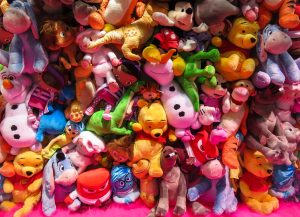